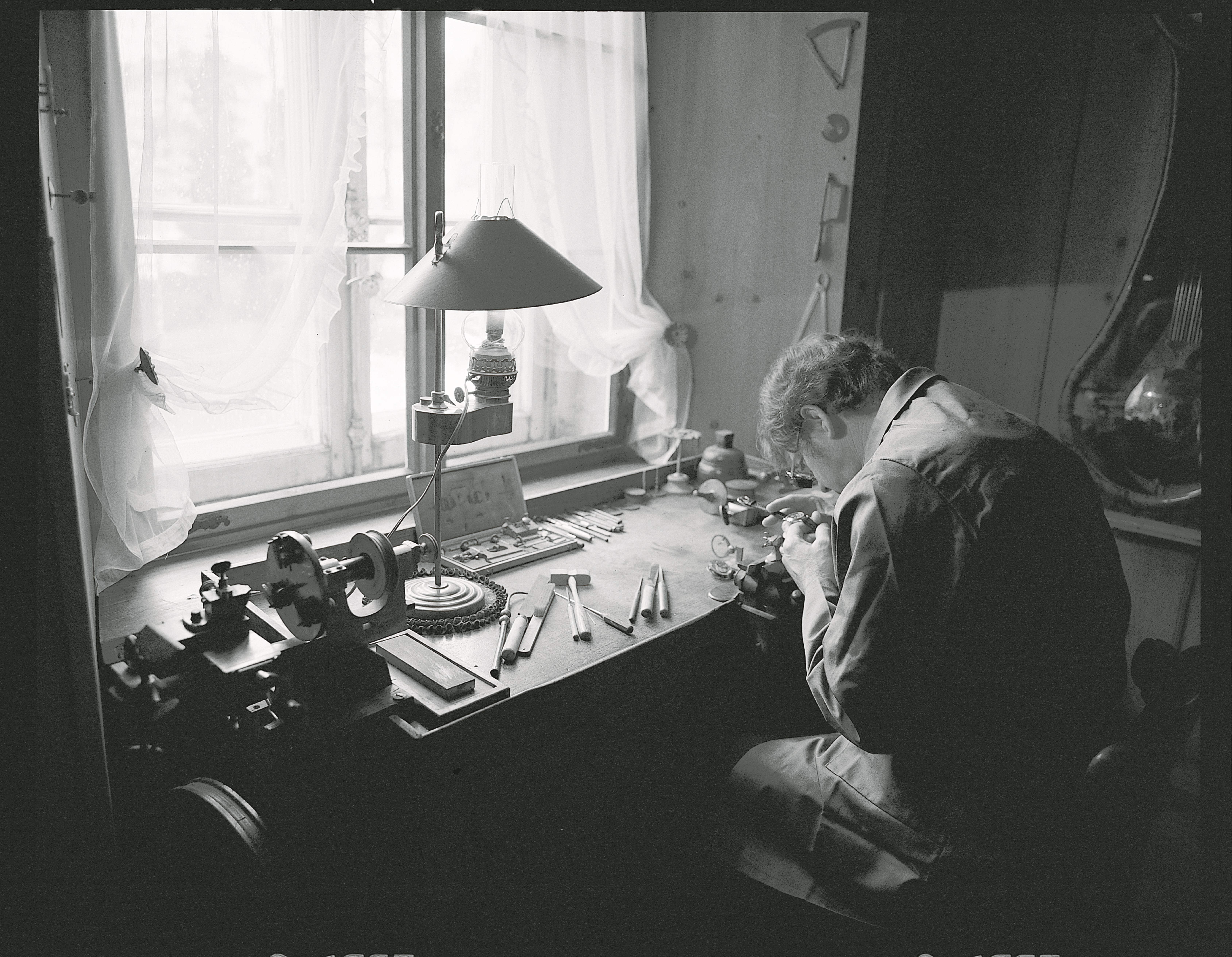 The origins of Grovana Uhrenfabrik AG go back to 1924 when it was founded by the Gröflin brothers, and at that time, still bore their names. In 1970, businessman Werner Bitterli acquired the watch factory and gave it its current name. Just one year later, Werner Bitterli launched the first Grovana watch collection.

Hard years followed, however, as the Swiss watch industry fell into its greatest crisis: there was less and less demand for mechanical watches. Relying on analog quartz models, Bitterli saw the value in such craftsmanship, and with great perseverance, successfully grew the company. In 2000, Grovana signed a license agreement for the production and worldwide distribution of Revue Thommen watches, and thus established exclusive manufacturing facilities. Since then, nothing has stood in the way of expanding the factory in Tenniken.

Grovana is still run today by the Bitterli family - under the direction of Christopher Bitterli - and is one of the few existing watch manufacturers who develop and produce their own products in the canton of Baselland. All watches are Swiss-made by hand in their own workshops in Tenniken. Unsurprisingly, Grovana has expanded to the largest markets in the EU, the USA and the Middle East, and has sales partners in 70 different countries. Customers can now conveniently order the watches online in the Grovana webshop, showing how a century-old family business continues to look toward a bright future. 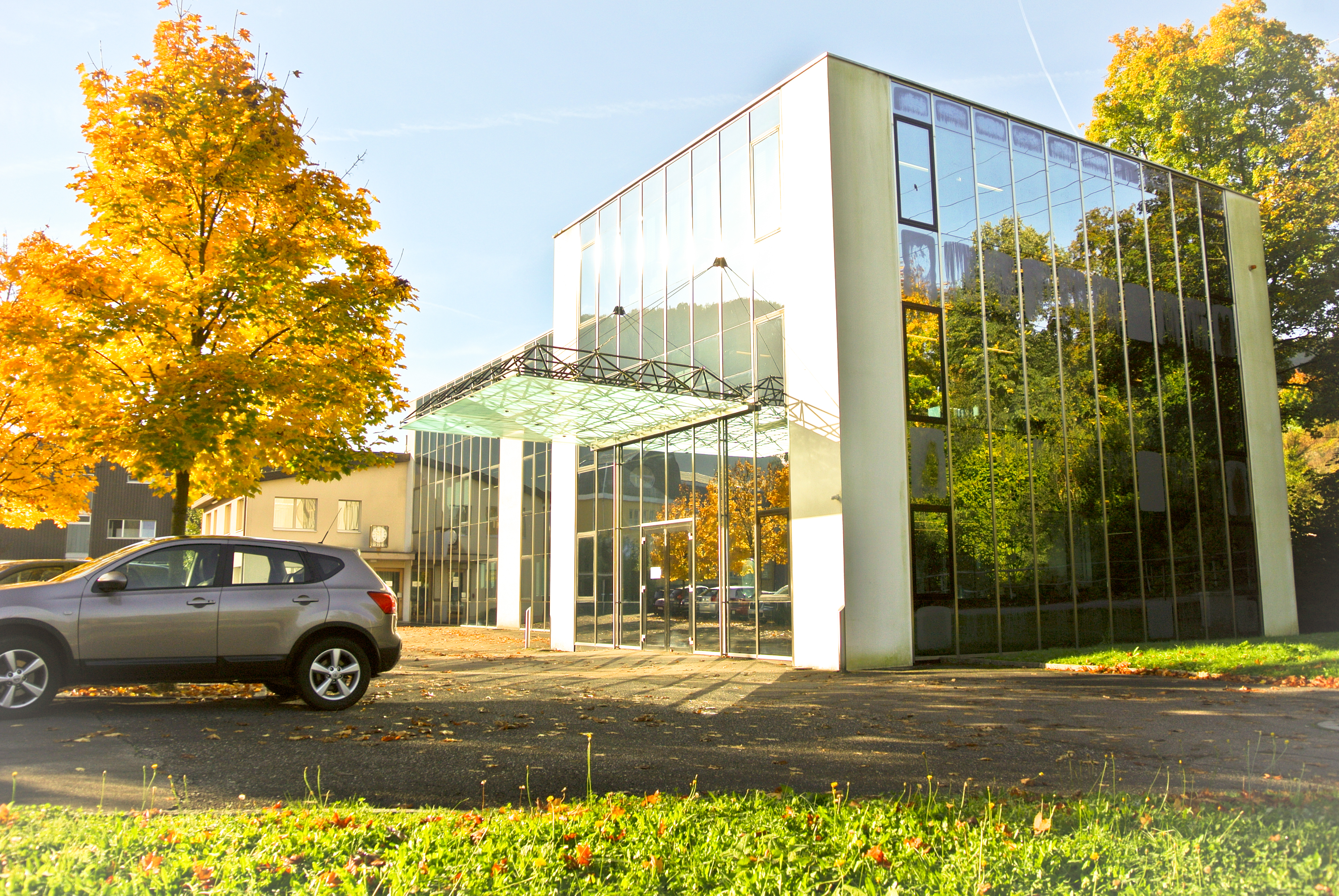 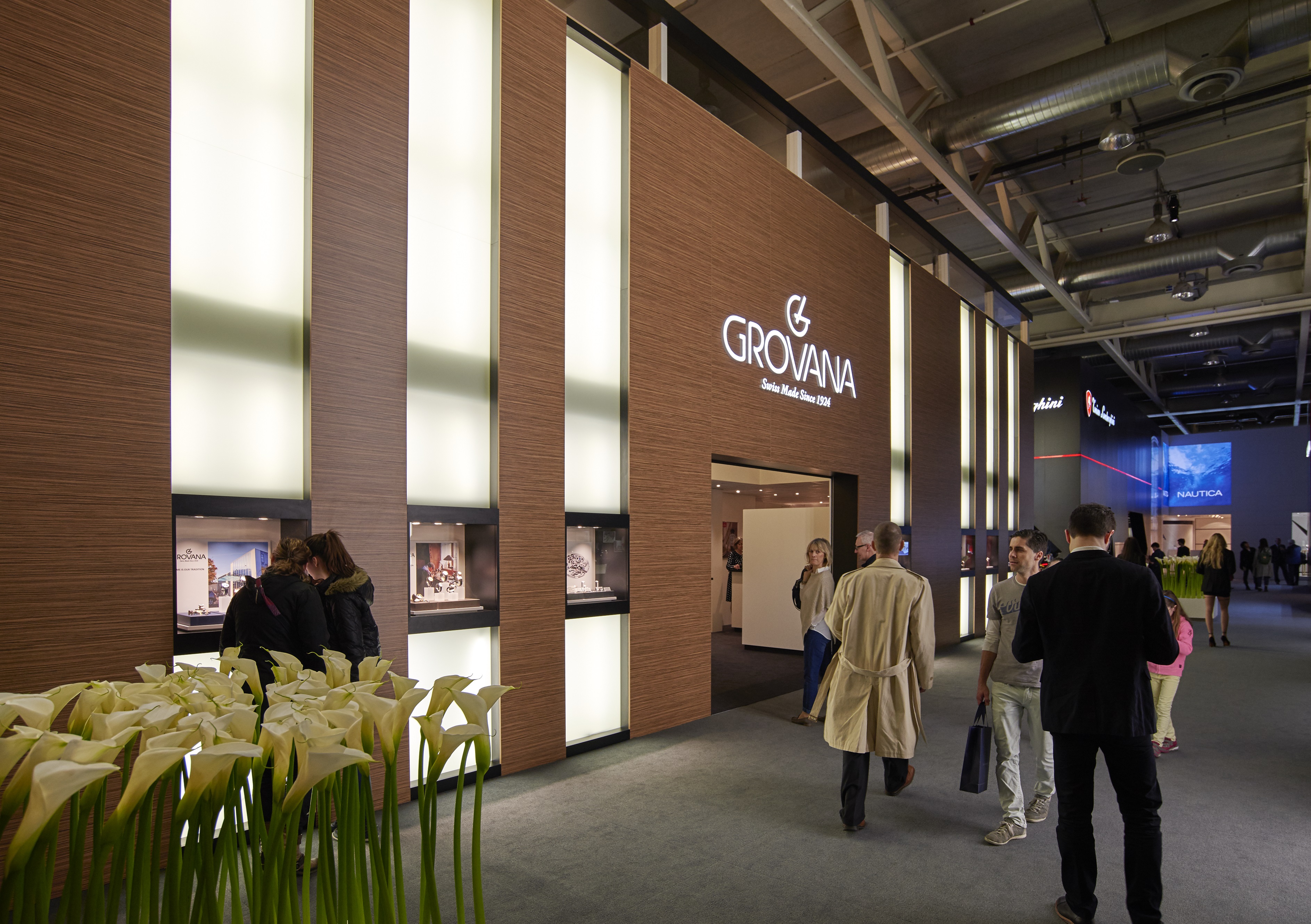